Mr. Fumbah has been tremendously successful in establishing partnerships with a myriad of individuals and corporations to help cultivate this seed within the greater Atlanta Metropolitan area and beyond.He is fully dedicated to his charity work and is continuously seeking partnership to strengthen his work for the benefit of humanity. 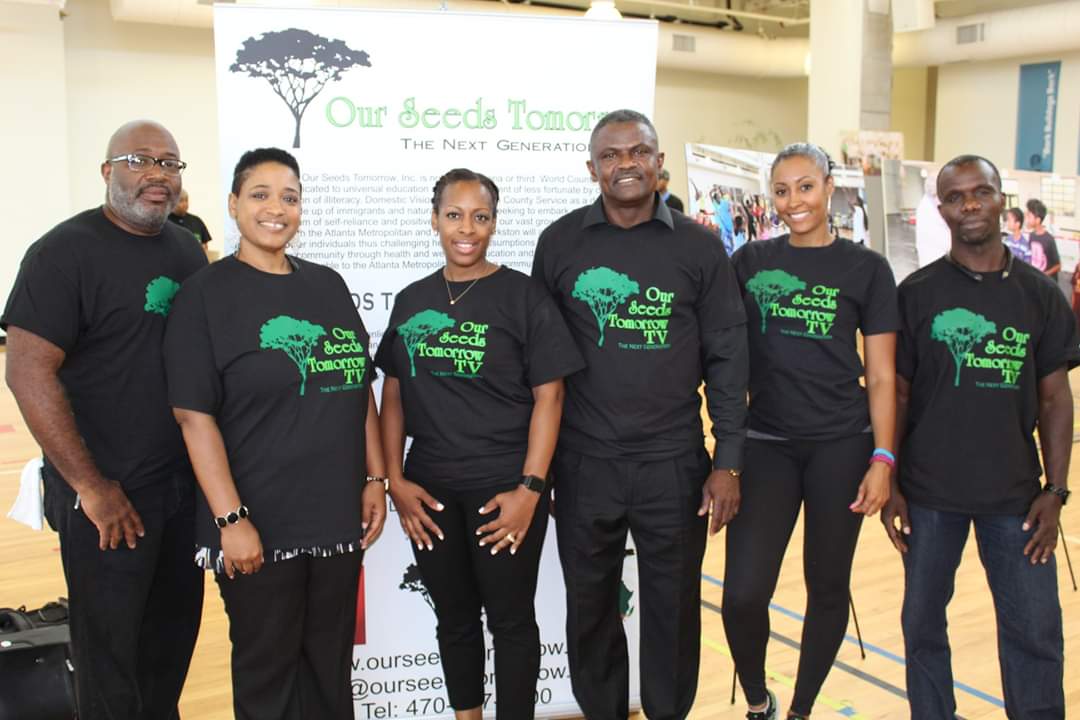 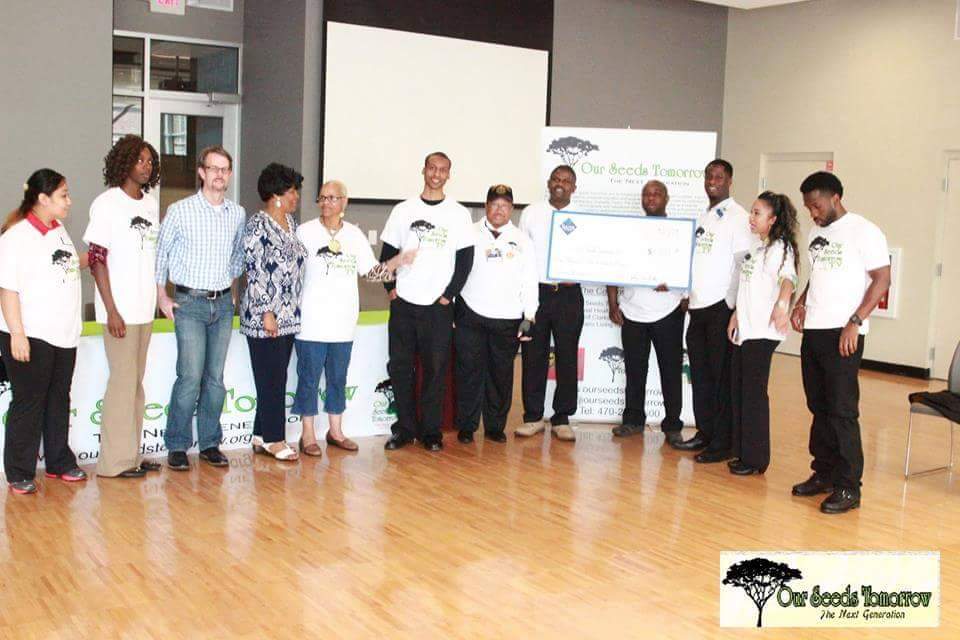 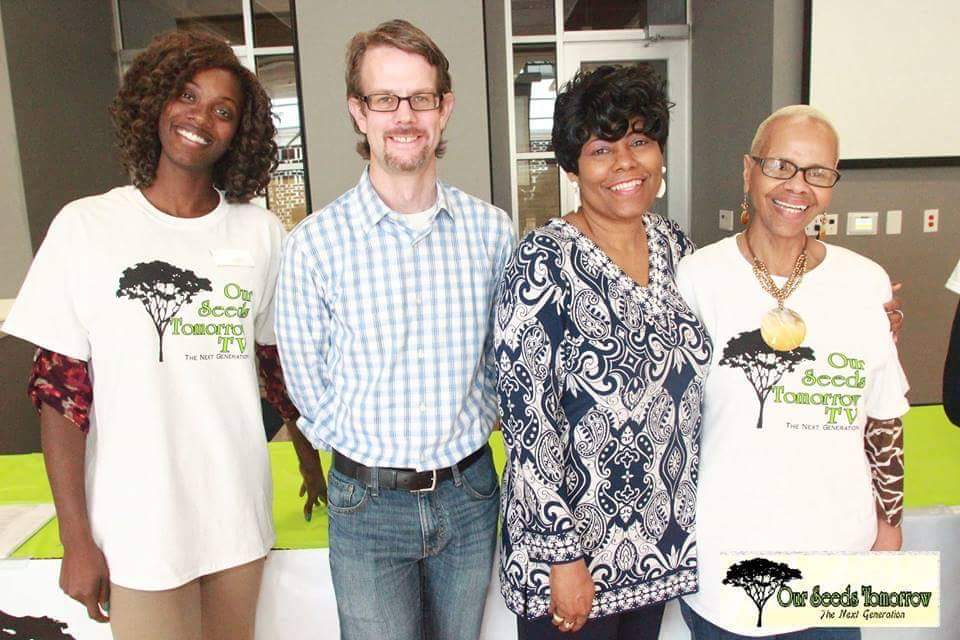 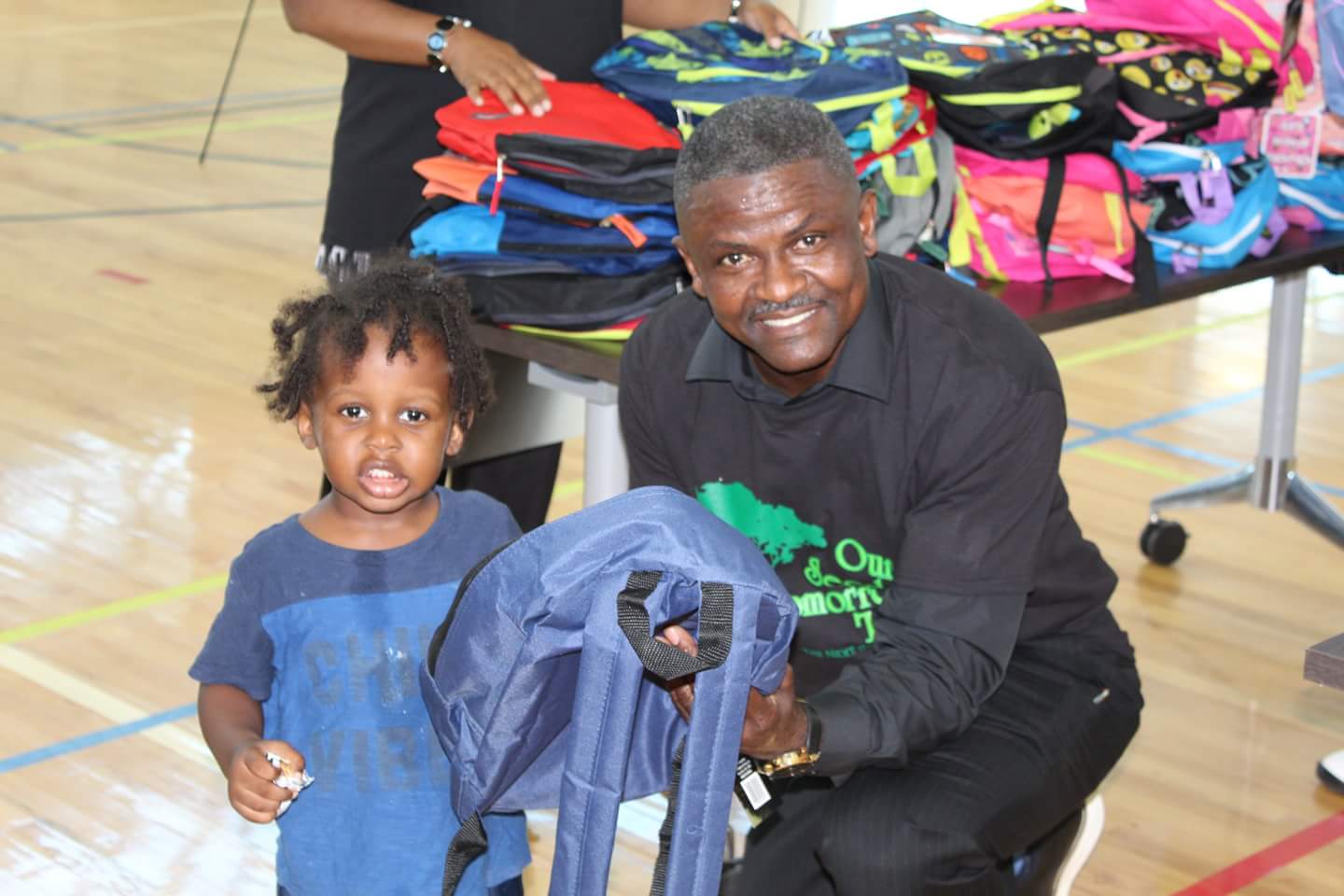 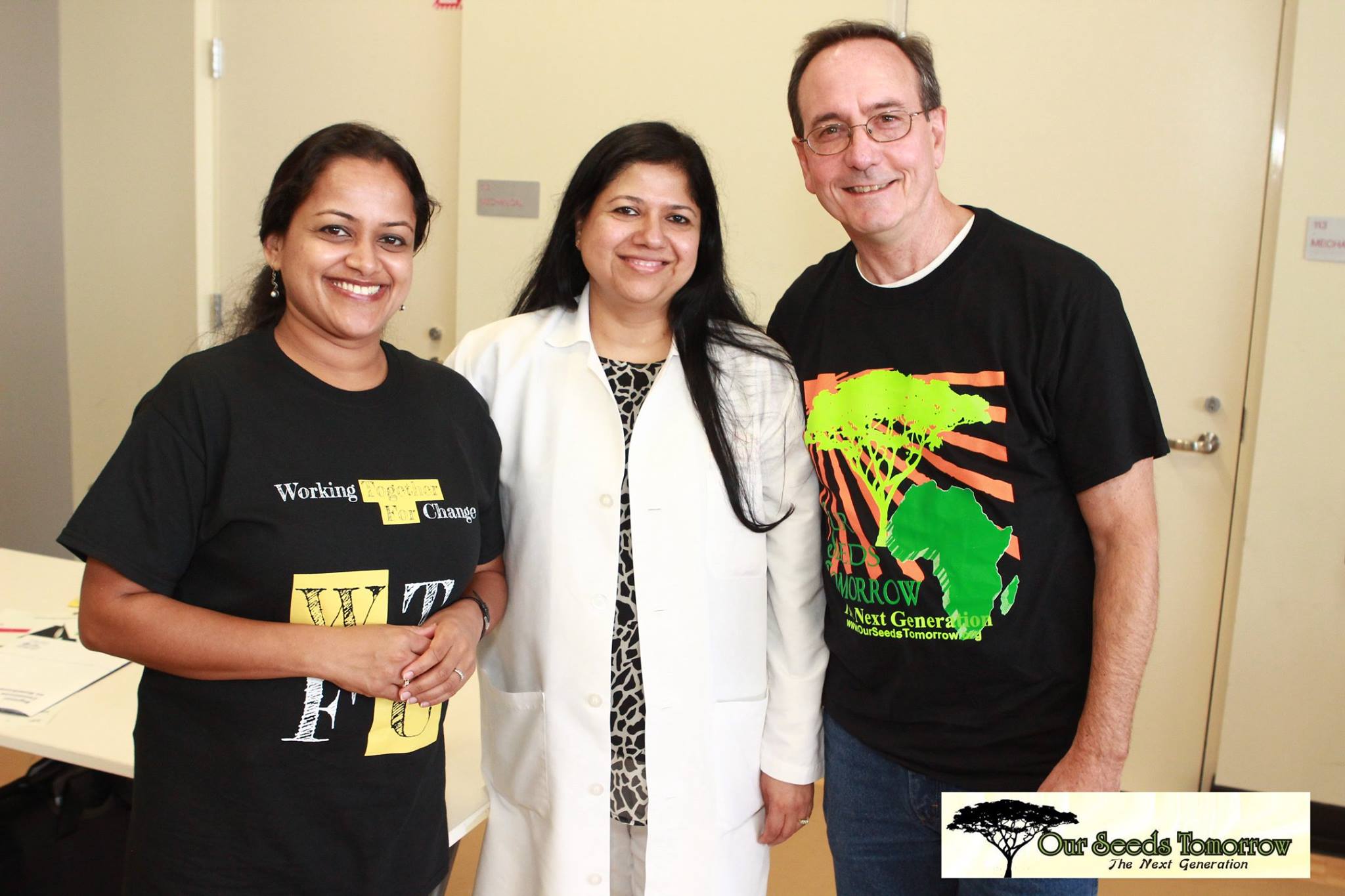 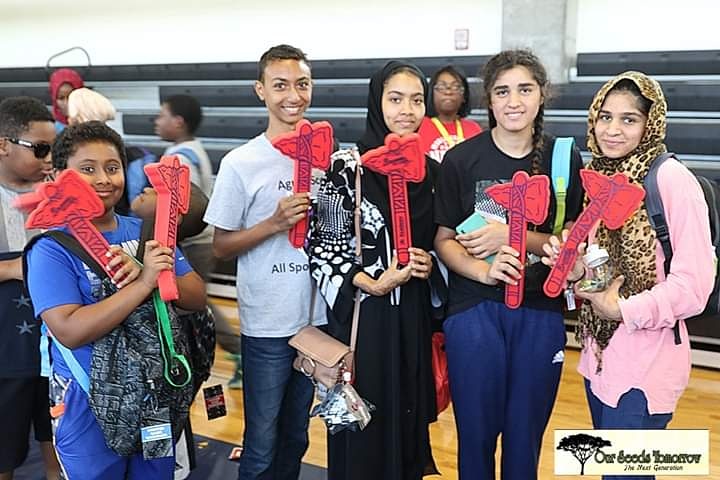 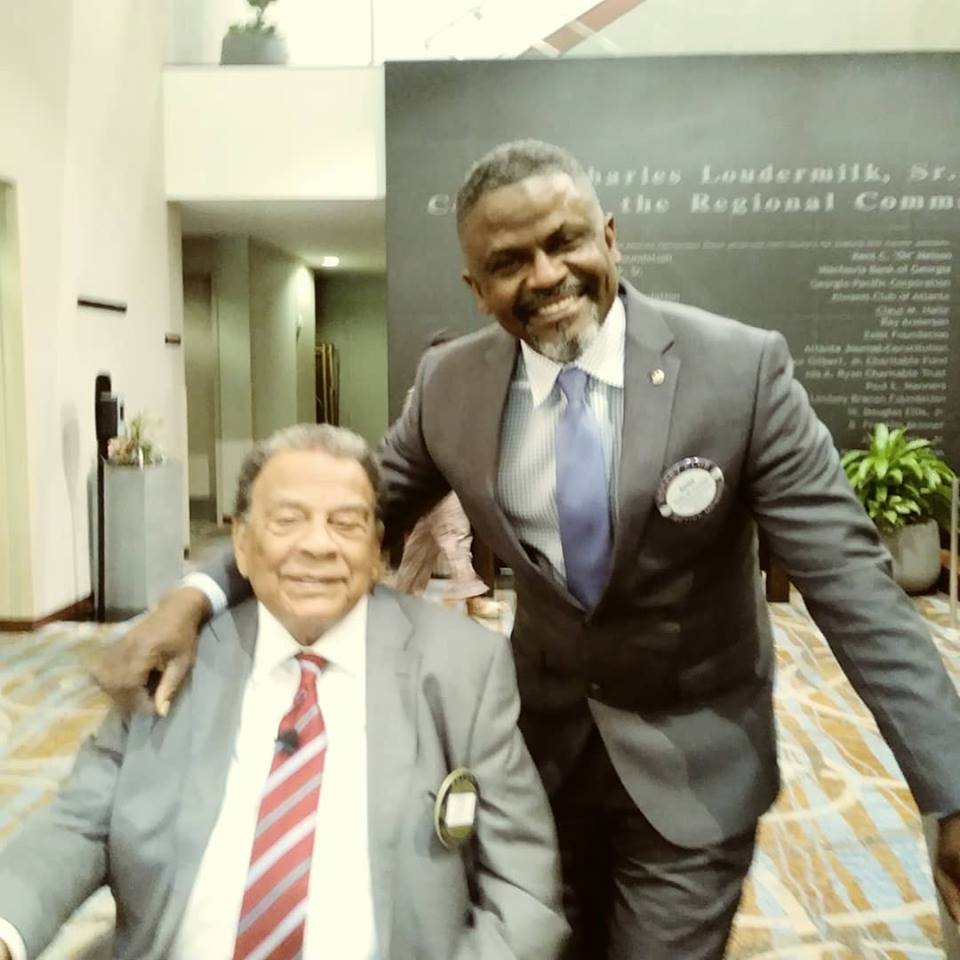 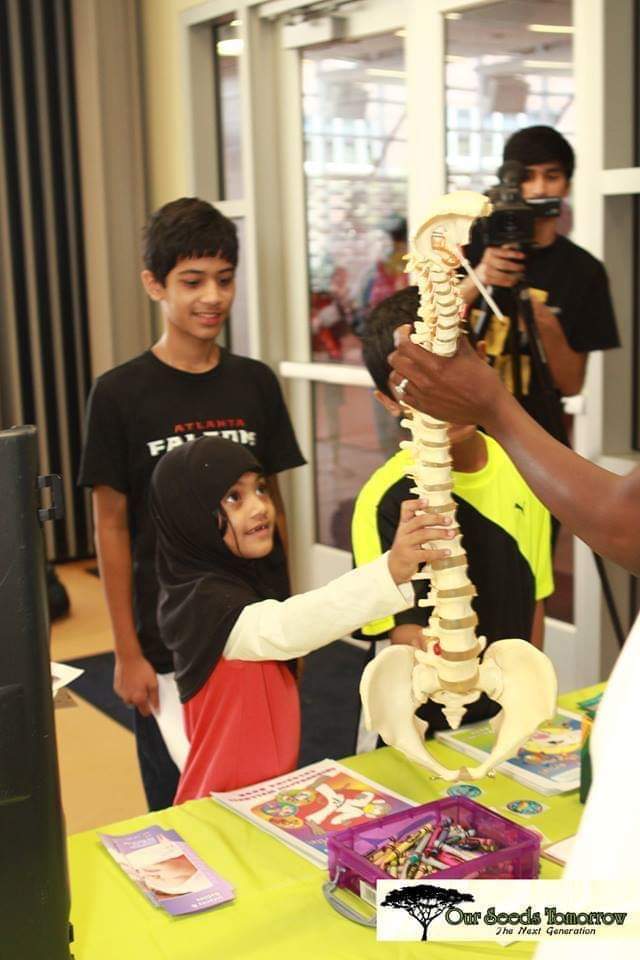 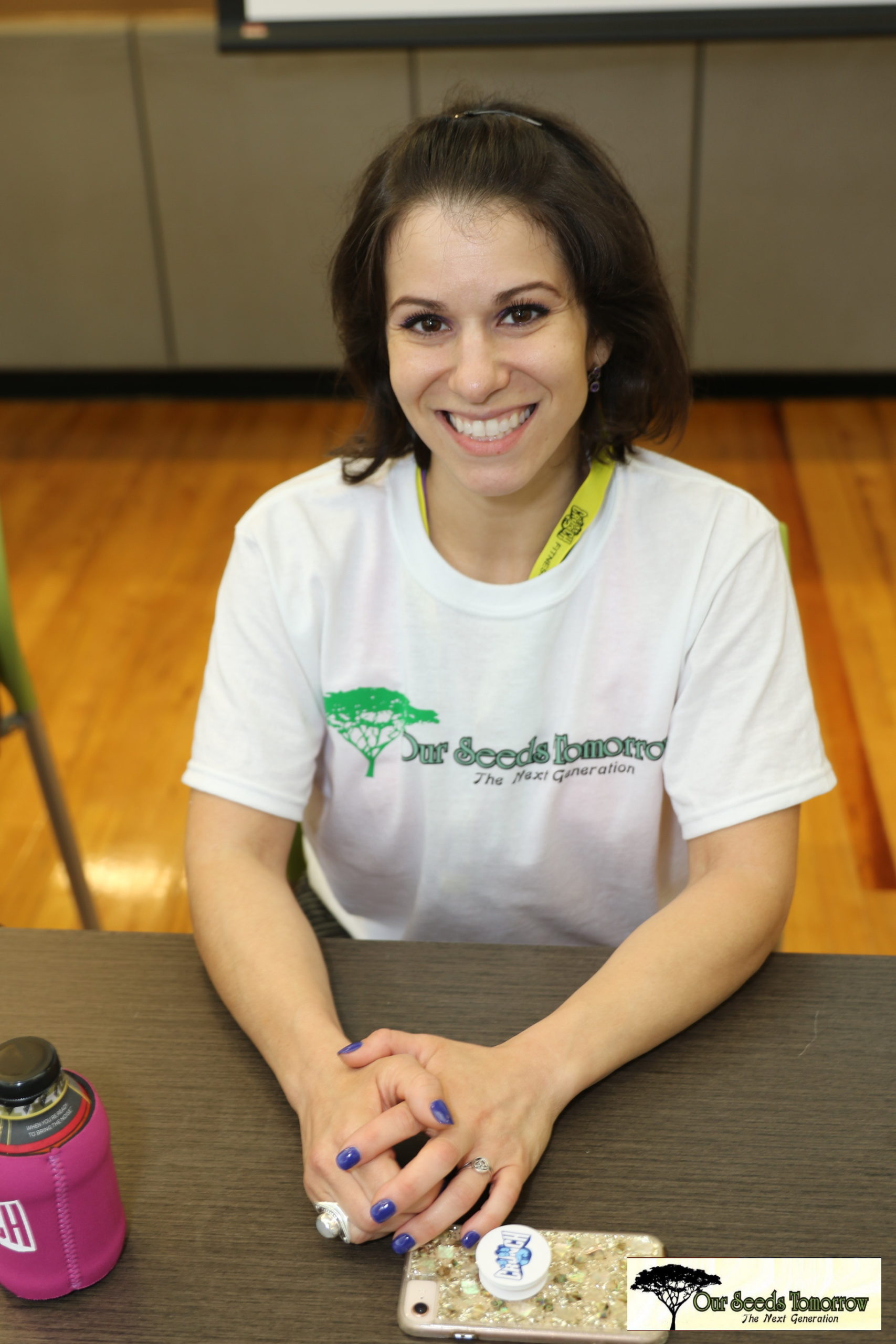 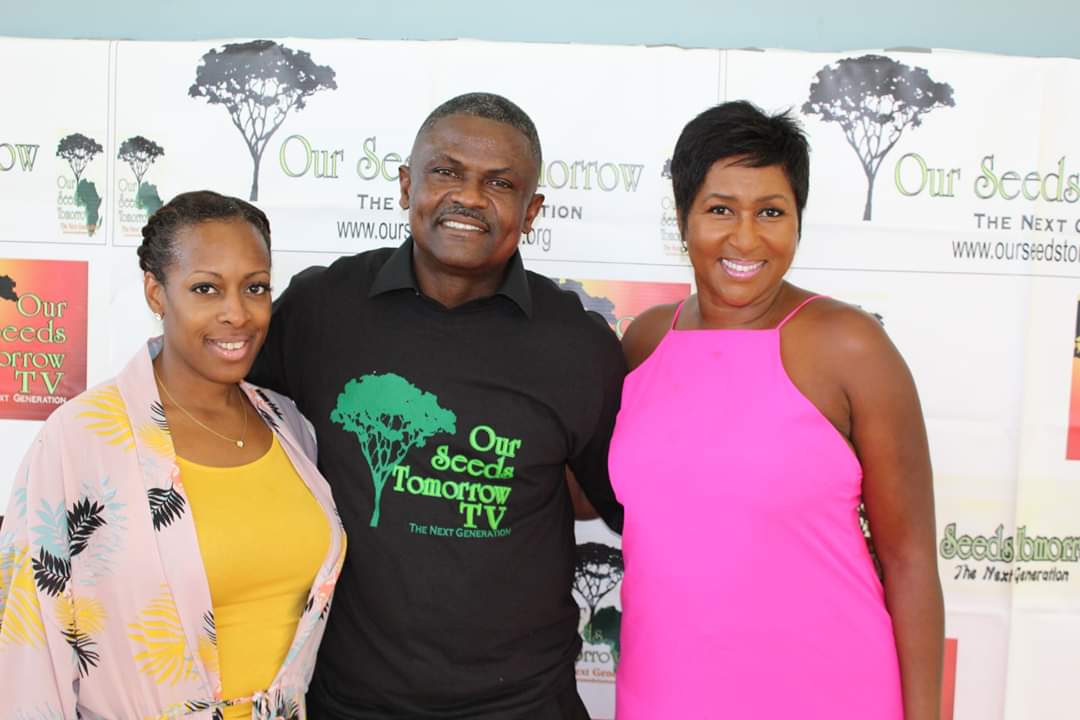 OST Board of Directors

Korto Momolu (pronounced Cut . Toe – Mo . Mo . Lu) A fashion designer and stylist. Korto was born in Monrovia, Liberia and lived there until 1990 with her parents and siblings. They left due to civil war and settled in Canada where Korto pursued her passion and studied fashion design at the L’Academies des Couturiers Design Institute in Ottawa, Ontario. After graduation, she moved to Arkansas with her husband to live and raise their daughter and began producing chic women’s wear and accessories influenced by her African roots and inspired by rich fabrics. After working as an independent fashion designer and continuing her education at the renowned Parsons School of Design, Korto followed her dreams and won a place on the 5th season of Bravo TV’s hit show Project Runway. Throughout the show, Korto stood out as a designer who embraced color and diversity and displayed such extraordinary talent that she was awarded the fan favorite prize. During the season finale of Project Runway, Korto presented her spring 2009 collection at Bryant Park during New York Fashion Week and ultimately ended the season as 1st runner up. After Project Runway, November 13th was named Korto Momolu Day in Little Rock, Arkansas and Korto continued to present her collections and sell her  accessories. Since ending her season Korto was asked to appear on Project Runway All-Stars. After her appearance, Korto partnered up with Madera Exotic Woods to design The Saba Collection- an exclusive line of fashionable eco-friendly jewelry. Branching into fine jewelry and keeping things eco friendly she also launched a line of fine jewelry called “Green Love” during her spring 2011 show at New York fashion week.  Highlighted as top 5 designer to watch by New York Magazine for fall 2010 collections at New York fashion week, Korto has been featured in Southern Living magazine, People magazine, Essence magazine, Kouture magazine, LA Times, Ladybrille.com, InStyle.com, and Washingtonian magazine. Momolu has had editorials in Southwest Airlines Spirit magazine, Kouture magazine, Iconography magazine as well as appeared on the cover of Celebrate magazine, Celebrity Parents magazine and Little Rock Family magazine along with her daughter. TV and radio appearances include the Monique show, Regis and Kelly, The Wendy Williams show , My Black is beautiful, The Tom Joyner morning Show and most recently on CNN International’s African Voices.

I am a creative, thinking Administrative Professional with recognized ability in creating innovative ways to help companies succeed in Corporate Training, Sales, Accounting, Compliance, and Recruiting. I’ve worked for Pharmaceutical Agencies, and Law & Consulting Firms. I look forward in implementing my talents and ideas within the Our Seeds Tomorrow Organization. I truly believe in this program and enjoy communicating and motivating others on the importance of how this foundation can help our community, state and other foreign countries.

Enthusiastic professional with proven ability to design and deliver training to a variety of clientele on topics ranging from human resource information systems, including Kronos, to educational programs. Completed a PhD in Education with a specialization in Professional Studies and a Post Master’s Certificate in College Teaching. Possess easily transferable skills such as, consulting, assessing needs, implementing ideas and programs, executing and managing projects, demonstrating initiative, researching, compiling/analyzing reports, presenting, and motivating others.

We are reaching the local, regional, and global communities

Subscribe to our newsletter and stay informed of how we are making an impact in our local, regional, and global communities.